She has won six championships in big ski jump hill size, seven championships in normal hill, and two championships in medium hill. She has the jump record for women at the old Holmenkollen Ski Jump with a distance of 128 yards. In 2004 she jumped 174.5 m at Vikersund. Anette Sagen has been an active advocate of open access for women to jump on the big hills, and she took bronze in first World Championships for women in 2009. 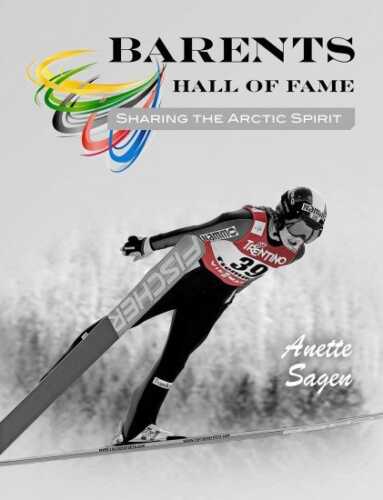