Has participated in two Olympic Games and has received a total of five medals, including two gold.

Marina Charlotte Kalla, born in 1987 in Tärendö, is a skilled and explosive cross country runner. In February 2006, Marina Kalla won her first junior world championship gold medal when she won the 10 km Skiathlon. Her international breakthrough at senior level was when she won the Tour de Ski in 2007/08. '

In 2008 she was given the Jerring Award after winning the Tour de Ski. At the Sports Gala in 2011, Charlotte Kalla was appointed Sportswoman of the Year 2010. 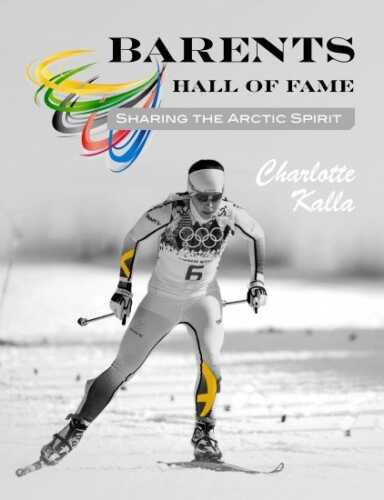