Sofia Mattsson, born in 1989 in Gällivarre, is a talented and powerful weightlifter. She has competed in different weight classes from 51 to 59 kg. 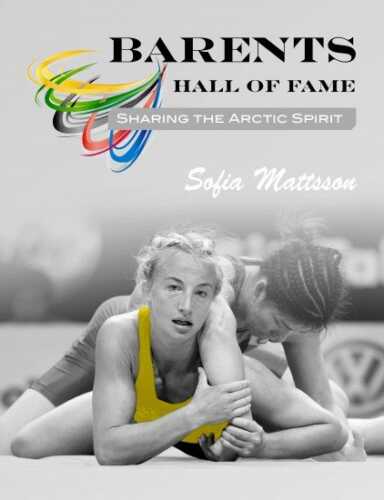