Has been capped 76 times and has scored 16 goals for Norway.

Morten Gamst Pedersen, born in 1981 in Vadsø, is a goal keeper’s nightmare and left winger who is known for his dangerous free kicks and accurate passes. Pedersen had his real breakthrough during the spring of 2004. His great performance with the Tromso Football Club led to a growing interest from clubs in Europe and the transition to Blackburn Rovers became a reality in August 2004.

Morten Gamst Pedersen has been capped 76 times and has scored 16 goals for Norway. Pedersen is with the humorous boy band The Players who amongst other things released a hit in conjunction with the Soccer Against Crime campaign. He has been awarded The Finnmark County and Municipality Culture Award and voted the Vadsø Man of the Year. Morten Pedersen has also been an ambassador for hosting the Winter Olympics in Tromsø. 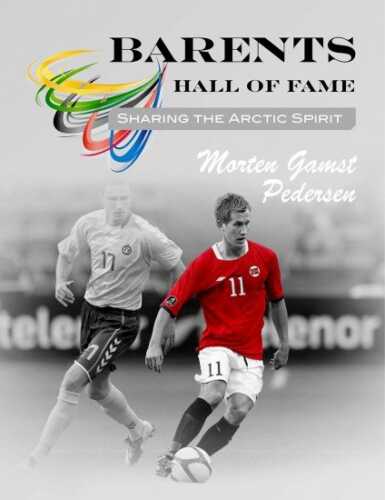