Sergey Rozhkov, born in 1972, is a former biathlete from Murmansk, known for his speed. He started his sports career at twelve years old and achieved his first victory in the World Cup in 1995. Later he won a further three single World Cup races. His best season was in 2004/05 when he finished fifth overall. 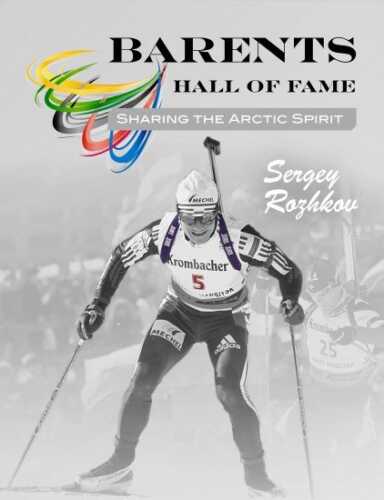