During the European Championships in 1971 he won a bronze medal, he won a silver medal in the 1972.

Reima Virtanen, born in 1947 in Kemi, began his boxing career in 1959 and won the Finnish championship three times. In 1969 Virtanen made his debut at the European Championships in Bucharest and won the bronze medal. He won the quarter-finals over the British champion Dave Wallington. In the semifinals, he lost to Yugoslavia champion Mate Parlov.

During the European Championships in 1971 he won a bronze medal, and he won a silver medal in the 1972 Olympic Games in Munich. Virtanen won 200 fights during his career, including 30 international tournaments. Virtanen was often called Rema or Kila during his career. Virtanen was voted Finland’s best fighter three times and Sportsman of the Year twice. He also won the Ministry of Education’s Professional Sports Award. 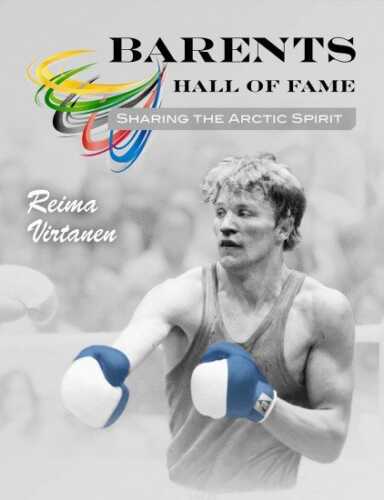