Won the gold medal in the World Championships in 2013.

Carl Johan Fransson, born in 1985 in Kalix, is a great hockey player with a lot of offensive firepower. Fransson is creative and not afraid to challenge his opponent. He currently (2014) plays in the playoffs with the Luleå HF club.

Johan Fransson had his breakthrough in 2009-10 when he made 11 goals and 19 assists for a total of 30 points in 54 games in the playoffs. In international sports, he played two tournaments in the World Junior Championships and twenty appearances with the Swedish national ice hockey team. The highlight of his national team career came when his team won the gold medal in the World Championships in 2013. 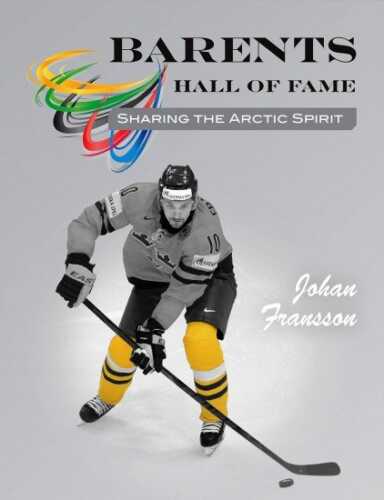