Tanja Poutiainen, born 1980, is a alpine skier from Rovaniemi. In 1997 she became junior world champion in the slalom and took bronze in the Super-G. The same year she participated in her first World Cup slalom run. 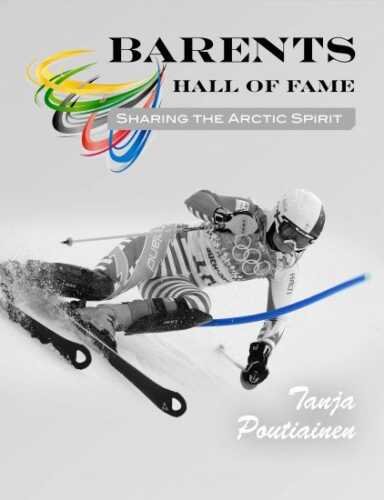