Ulvang won the World Cup once and had a total of 9 race wins. Ulvang was awarded The King’s Cup in 1989, the Holmenkollen Medal in 1991, and the Sports Journalists’ Statuette in 1992. During the opening ceremony of the Olympics in Lillehammer in 1994 he took the Olympic oath.

After his active career ended in 1997, Ulvang launched a company in sportswear. In 2006 he became chairman of the Cross Country Committee of the International Ski Federation FIS. 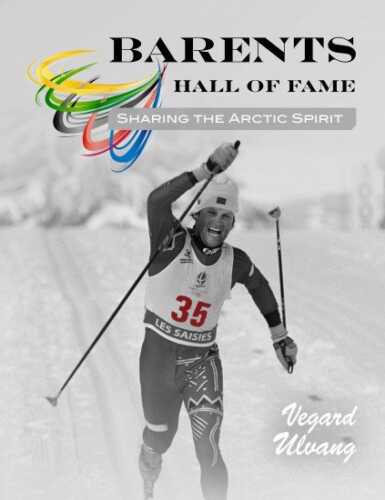