The duration of each match will be 2 x 40 minutes, with a 10-minute half-time break.

All times used are based on local times (East European time zone, UTC +2.00).

All games will be played on artificial pitches (synthetic grass)

Maximum of 16 players per match

No overaged players are allowed.

Players must represent a club that is a member of the local football association in the Barents area of each eligible country.

5 substitutions are permitted per match.

In the case of a direct red card, the player in question is excluded from the game and suspended for the next game. In case of red card with two yellow cards, player is banned for the rest of the game.

If two or more teams are level on points, the following criteria will be applied to determine the rankings in the league format: 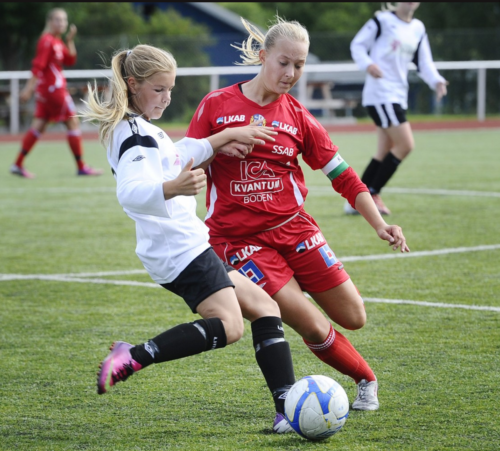 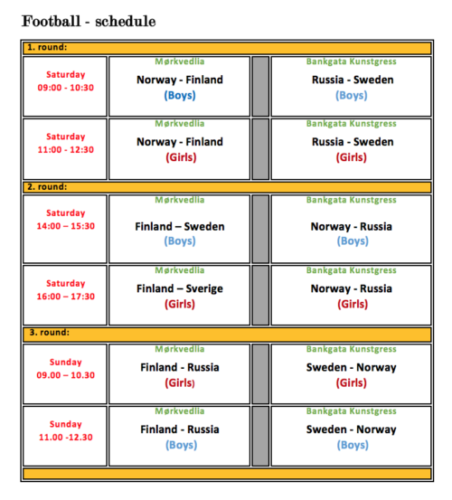 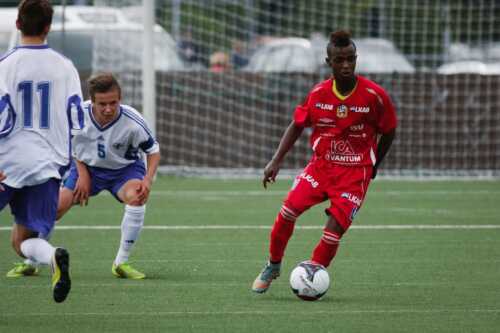