Murmansk is an administrative center of the Murmansk region, the largest town beyond the Polar circle. The town was founded on October 4, 1916. The population of Murmansk now is about 300 000 people. Murmansk is located between hills on the bank of nonfreezing Kola Bay and 50 kilometers away from an exit to the Barents Sea. The territory of the city is 15488 hectares. The next neighbor in the South is the ancient town of Kola.Murmansk (Му́рманск in Russian) is the capital of Murmansk Oblast in the north-western part of Russia. It is a port city in the Kola bay in the Barentsea and have rich resources especially in fishing. Murmansk is in the north of the Kola Peninsula and was founded in 1916.

Forests from the West and the East surround the town. The highest point of Murmansk is the unnamed hill on the Eastern border of the town, 305 meters above sea level.

The town of Murmansk, as well as the entire Murmansk region, is situated in Moscow Time Zone (MSK/MSD) according to the international time standard.

The town was given «Hero town» status in 1985 as well as Lenin's award and «Gold Star» medal for it’s outstanding contribution into the Second World War by the Soviet Union.

It is the only place in the world where nuclear icebreaking fleet is based. The main domestic Arctic route, the Northern Sea Route, also starts here.

The Polar night at the latitude of Murmansk lasts from December, 2 to January, 11, while the Polar day – from May, 22 to July, 22.

Murmansk is one of the centers of the Barents Euro-Arctic region, consolidating northern regions of Russia, Norway, Finland and Sweden. The goals of the Barents region cooperation are initiation and support of contacts between people, economic development, creation of conditions for interregional exchange in many spheres, such as trade, education, science, culture, indigenous people, youth interaction, information, environment and ecology, transport, health care.

There are a lot of annual events take place within this cooperation like exchange of delegations, trips for tourist groups, meetings of specialists in various areas of economy, culture and art, sports and mass media, business. 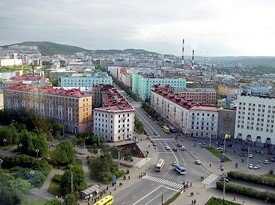 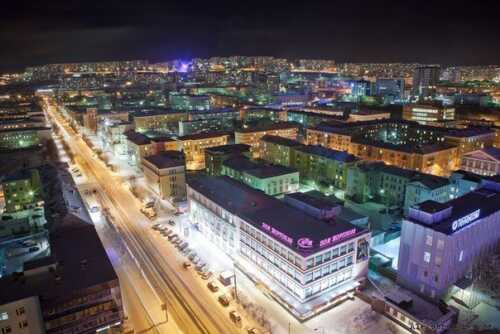 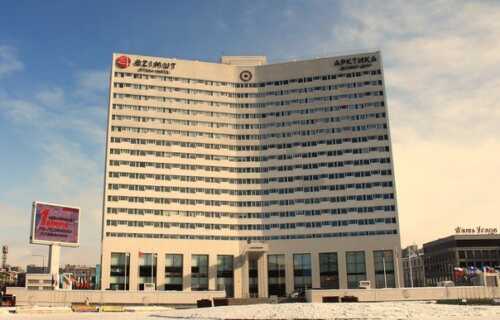 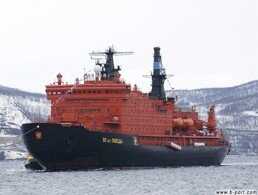 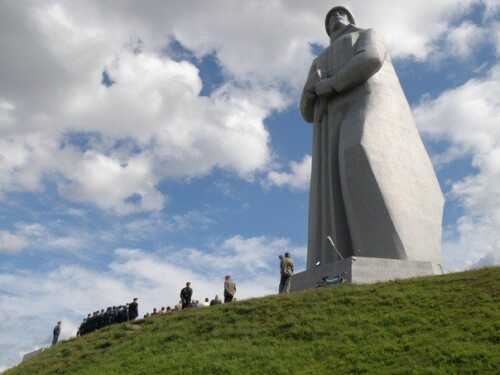 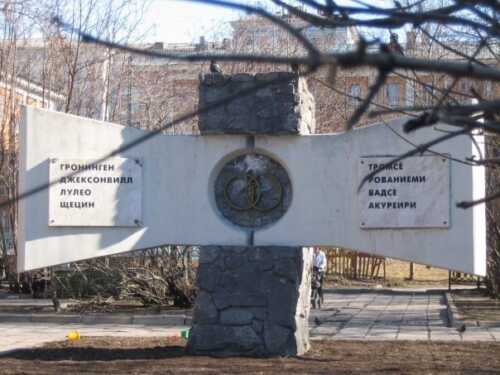 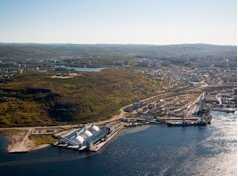