Barents Summer Games in Tromsø 2022 are to be arranged

Barents Summer Games in Tromsø are arranged 2.-4. September, but without participants from Russia. There will be matches in 16 sports, of which 4 also as parasports, with around 1000 young people from Norway, Finland and Sweden.

Barents Summer Games in Tromsø are arranged 2.-4. September, but without participants from Russia. There will be matches in 16 sports, of which 4 also as parasports, with around 1000 young people from Norway, Finland and Sweden.

The decision also affects the Barents Summer Games, but it is now decided it will be arranged with participants from the three Nordic countries in the Barents region.

"For the sake of our young people, it is important that we have managed to find a solution, albeit temporarily, so that we can continue with the sports exchange across national borders. The pandemic has led to several Barents Games being canceled ", says Katarina Halvardsson, who is the district sports director for RF-SISU Norrbotten and Sweden's representative in the Barents Sports Committee.

«Barents Games is joy of sports. It strengthens the co-operation between the countries in the north and the so important - people-to-people co-operation".

Vera Arntsen is the international coordinator for Barents Sports. She is grateful that the Norwegian Barents Secretariat has chosen to contribute financial support to the Games in Tromsø, even though Russia is not allowed to participate.

The fact that the Barents Secretariat contributes with financial support even if Russia does not participate in the event means that sports can keep the cooperation alive and one can keep the structures in and around the event. This means a lot; For the athletes, the coaches, the judges and the leaders, for the sports and for the cities. Barents Games provides enjoyment, strengthens cooperation, builds around public health in the north, provides vibrant local communities, and we meet - people to people» Vera says.

In Sweden, the situation is more precarious

-The limited support we have received so far from the county councils in Norrbotten and Västerbotten has so far required Russian participation. An exception has been made this year, but what will it look like in the future, says Katarina Halvardsson worried.

RF-SISU Norrbotten has for many years flagged that there is a need for increased support for youth exchange and cooperation between the countries. Under the motto "Sharing the Arctic spirit", we want to help break down political, cultural and social barriers between countries and promote physical activity.

- Our wish is that the case is given as high a priority as in Norway. They have completely different financial preconditions through strong support from the state via the Barents Secretariat. The project is based on all countries bearing their own share of the costs, which is problematic for us at the moment, says Katarina Halvardsson.

- We want to be able to work long-term to give our young people the opportunity to meet and thereby create a better understanding and tolerance for each other's similarities and differences. This is especially important in turbulent times like these and as part of the restart after the pandemic.

This is what we do - sports! 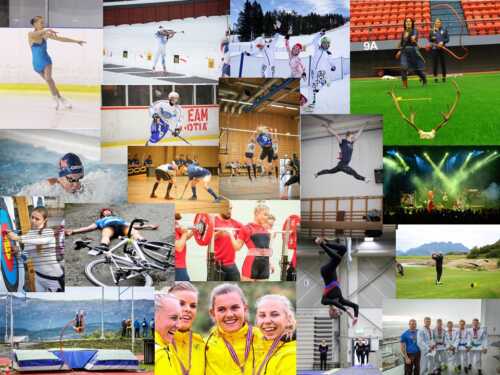 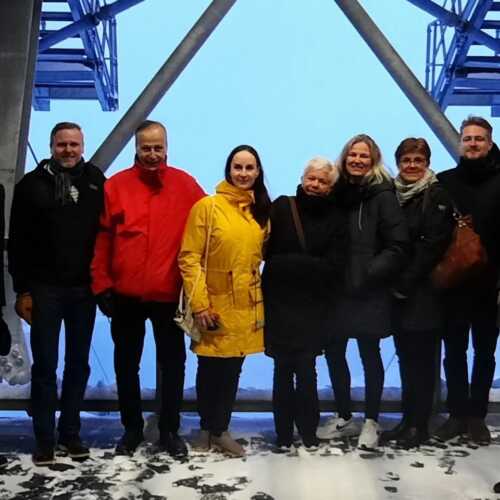